New Zealand is an island country located in the southwestern Pacific Ocean. The country geographically comprises two main landmasses ‒ the North and South Islands ‒ and numerous smaller islands. The population is around 4.5million people and the size is roughly the same as Great Britain.

New Zealand has a patchwork history of Māori, European, Pacific Island and Asian cultures; it has become a melting-pot population - but one with some uniting features that make it unique in the world.

Of the 4.5million New Zealanders (informally known as Kiwis), approximately 69.3% are of European descent, 14.6% are indigenous Māori, 9.2% Asian and 6.9% non-Māori Pacific Islanders.

Geographically, over three-quarters of the population live in the North Island, with one-third of the total population living in Auckland. The other main cities of Wellington, Christchurch and Hamilton are where the majority of the remaining Kiwis dwell.

New Zealand has a very unique and dynamic culture. The culture of its indigenous Maori people affects the language, the arts, and even the accents of all New Zealanders. It’s place in the South Pacific, and the people’s love of the outdoors, sport, and the arts make New Zealanders and the culture unique in the world.

New Zealand has a largely temperate climate. The far north has subtropical weather during summer, and inland alpine areas of the South Island can be as cold as -10°C (14°F) in winter, most of the country lies close to the coast, which means mild temperatures. 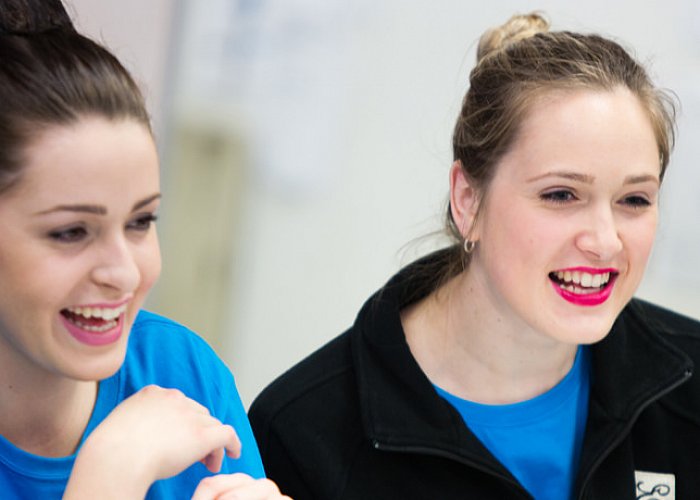 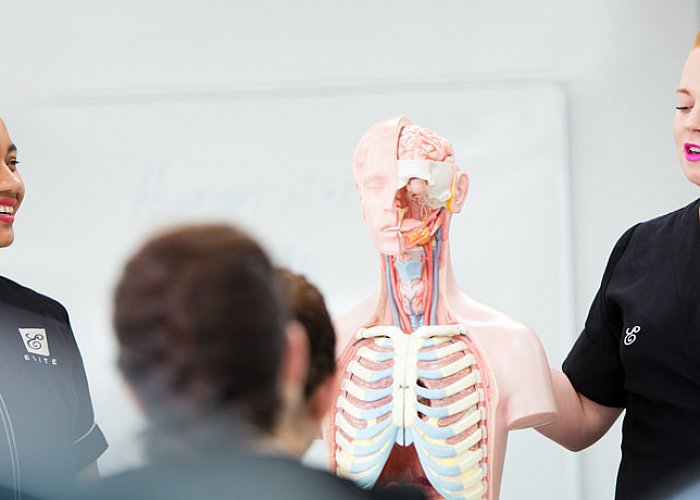 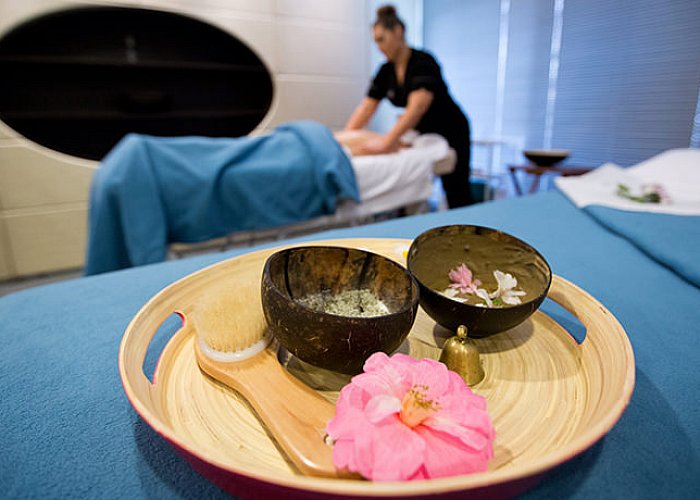